A Variety of Returning and Resident Birds

The season has changed and so has most of the birds in our area here in the Kent Narrows/Grasonville, Maryland area.  It’s disappointing to see some leave but refreshing on the return of so many others!  You may have read my last two posts on the return of the Osprey, an entertaining bird and a favorite of mine.  Here are random photos of a variety of other birds taken here from my balcony or within our community in the last several weeks.  Enjoy!

I saw this pair of visiting Snowy Egrets for three days in a row, along the water inlet behind our community’s tennis courts that I check out frequently.  I only photographed them the first day and most of the shots were the same pose, as they were too busy watching something else I couldn’t see.  I didn’t want to scare them off and left.  These were a treat for me!

Also over near the tennis courts are our re-erected Purple Martin houses which are quite busy with activity.  I haven’t ventured close to the houses yet for photos but as I sat in my car watching and listening, a pair of female Purple Martins were right above me in a tree singing.  I liked that I captured them in a tree instead of their homes and gourds!

A few birds that we see daily…… 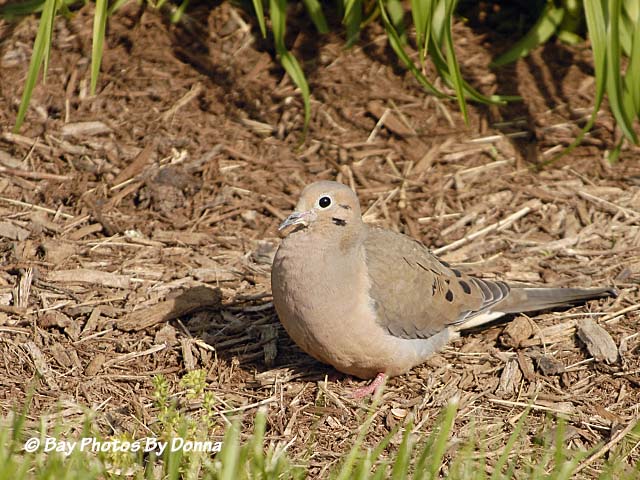 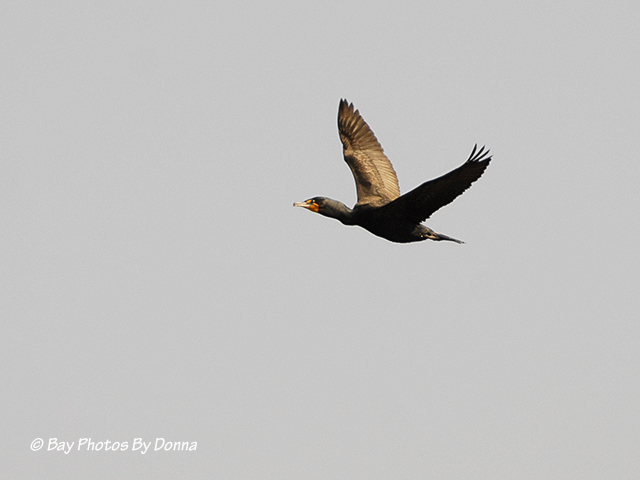 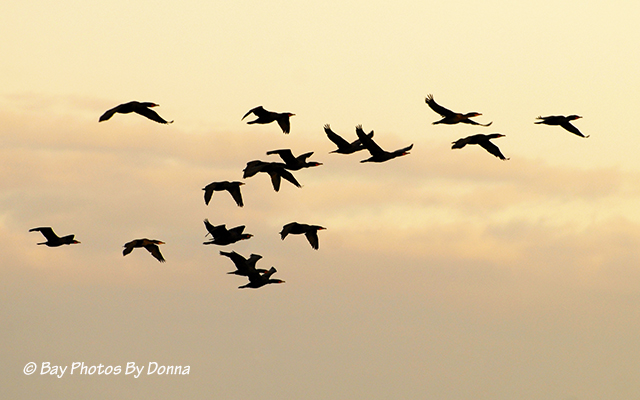 We are not seeing very many American Bald Eagles now, just an occasional by-pass of one or a pair, but they are still around.

The Turkey Vulture is also a year-round bird seen daily, but these next photos are unusual to show them landing on our berm along the water.  I was lucky to see and catch one landing, who in turn gave me a very nice pose.  Check out those feet!

I captured a different Turkey Vulture a couple weeks later, but this time there’s a reason he landed.  He was checking out a large fish that appears someone else had already worked on. 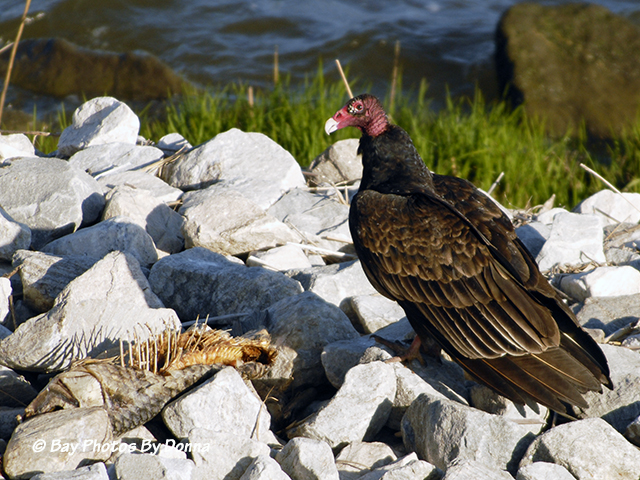 The Green Heron has returned!  The first shot was weeks ago at a distance and isn’t very good after cropping.  This weekend I spotted one along our berm at low tide during midday so the lighting was terrible.  I’ll keep working on getting this one shot better! 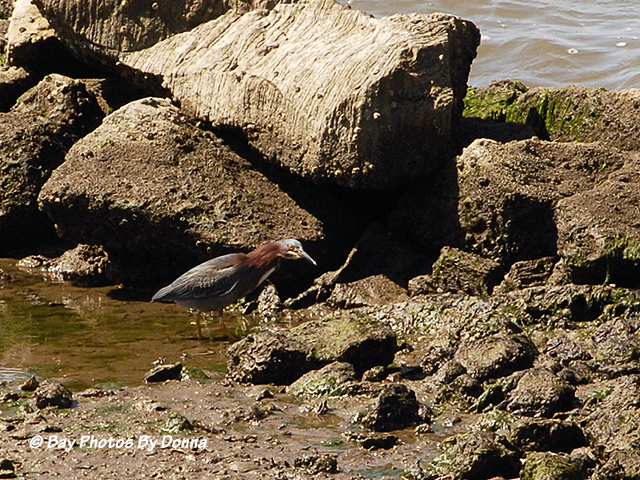 We had dinner one evening at Fisherman’s Crab Deck where there is a pond alongside that Mallard ducks flock to beg for you to put a quarter in the duck feed machine for them.  They literally sit on the pavement and at the base of the two machines, lol.  Camera in hand as usual, I took a few photos.  I loved this next one and had to share!

He’s a happy duck, isn’t he?!!  I have a few more bird series to share including our wonderful Great Blue Heron who provides me fantastic poses all the time, a Least Tern fishing, a Red-wing Blackbird chasing a Spotted Sandpiper, the popular Rt 50/301 Osprey where some are laying on eggs, and of course more Osprey photos that I take daily from my balcony, which I’ll post a bit later.  I hope you enjoyed these today and thanks as always for stopping by!

27 thoughts on “A Variety of Returning and Resident Birds”